Don’t expect a cheering section made up of all your closest friends and family. When we decide to make changes or set out after new goals our cheering section is often made up of unlikely characters. It isn’t who you thought it would be cheering you on in most cases. 😜
.
This can be difficult to understand and downright hurtful, but for every successful person I have met comes a story around this very experience. 🤨
.
When we decide to make changes in our life or start working toward new goals it can create a different dynamic with our family and friends.
.
Dedicating ourselves to growth requires change. It’s a journey and it transforms us. It transforms us into who we need to be to get the results we want. Sometimes the people closest to us are not comfortable with that change.
.
That’s ok and we need to accept that it has more to do with them than it does us.
.
Here are 5 Reasons People Rain on Your Parade When You’re Successful from Inc. Magazine.
.
They have inflexible expectations.
“According to research led by Lauren Leotti, and echoed by psychologist Susan Weinschenk, people have an innate need for control. Having a sense of choice and power reduces the stress you feel and makes you more confident in your odds of survival. At the same time, research led by psychologist Jason Plaks demonstrates that people get anxious when performance doesn’t meet their expectations, mainly because the results disrupt their perception of being in the driver’s seat.
.
They feel inadequate.
“As psychologist and author Steven Berglas asserts, people look to others for a benchmark by which they can gauge their own success. When you change the benchmark in such a way that you are now above where they are, they start questioning their own skills and abilities and feel like they’ve failed”.
.
You’re destroying their concept of the rules (and themselves).
When they feel that they have worked just as hard as you, but are not getting the same results it can create some bitter feelings. The belief builds that they’ve been jilted in some way. That, in turn, can lead them to question just about every other social construct out there and lead them into a real crisis of behavior and self. Protesting your hard-earned good fortune is their way of resisting that chaos and convincing themselves that what they lived and believed was truth.
.
They’re angry at themselves.
“Some people who see you succeed will recognize all the tough stuff you probably went through to get where you are. They’ll acknowledge that your success came with sacrifice–that they weren’t willing to make. So they get upset with the choices they made, understanding that they could have stood where you are if they’d had a little more courage or perseverance”.
.
There is pain in their past.
In some cases people reach hard for their goals only to fall short, through no fault of their own. When you succeed it’s like you throw their perceived failure in their face.
.
When we are successful in our efforts to transform ourselves in a positive way we expect the people around us to be supportive.
.
Understanding why they might not be reacting the way we anticipated keeps us from feeling discouraged. Not all the people we know will take part in our cheering section on our journey to better results. Now we know that it has a lot more to do with the way they feel about themselves than it does with us.
.
#naturallyinspiredpodcast #tammycuthbertgarcia #cheerleaders #unexpected #success #change #transformation #whoyouneedtobetobeyou #effort #journey #successfulpeople 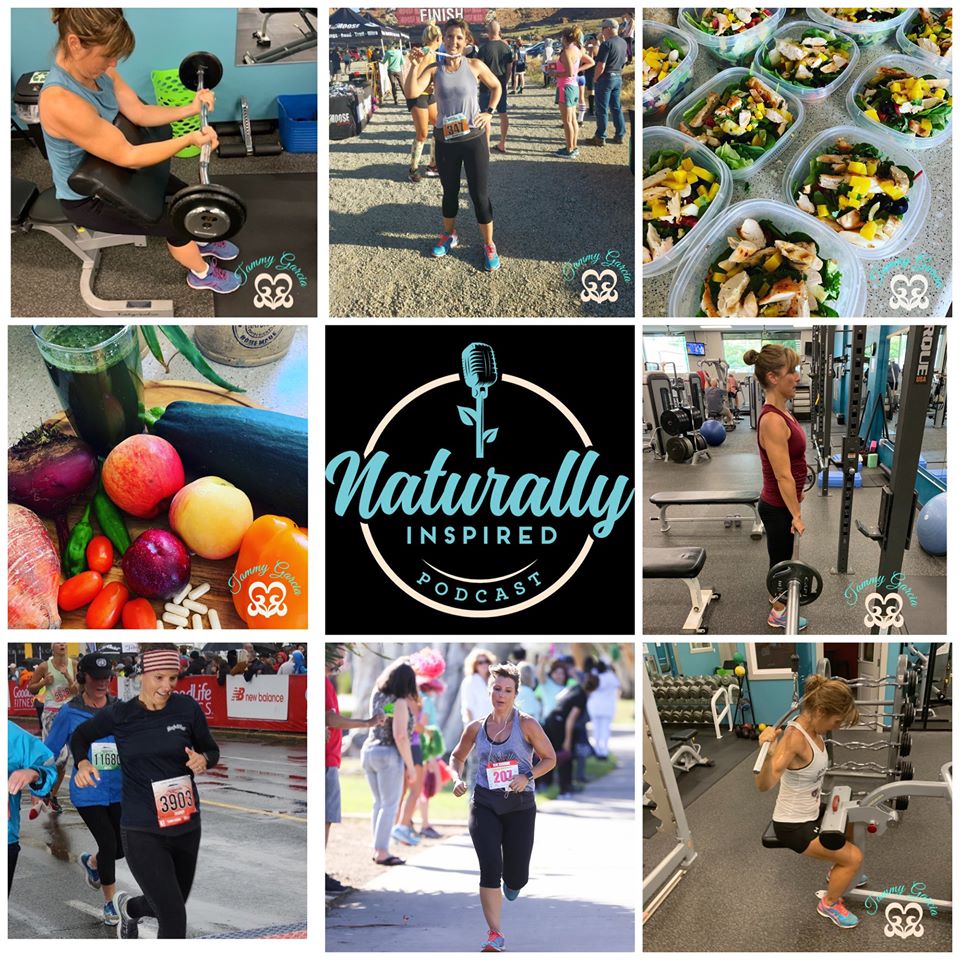 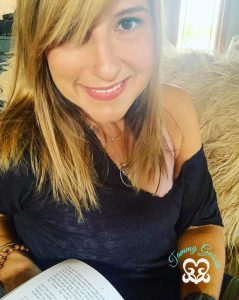